the end of new, the beginning of old

Tomorrow, I'll know where I'll be for the rest of the summer, Lord willing. What I know for certain is that 1., It will be paid, 2., it will be somewhere in Southern Pennsylvania, 3., I'll (hopefully), get a lot out of it. 4., It's a photography internship at a smaller mid-range newspaper.

Because I mostly have the summer figured out, it's time to think about fall: 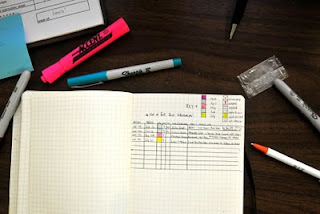 The majority of deadlines for fall internships are in May/June/July, but a few have already passed, so I guess I should keep mostly ahead of the game.

The -official- end of my two-quarter photo as a narrative project ended on Tuesday, after a 7 hour 7pm-3am critique, and I am really happy where the project ended as far as a book format. My story line was how Bushra, after a year of living in the United States, has grown into a young woman, and an American, and how she will continue to do so, while still holding onto her Iraqi heritage. The book focuses on her growth, as well as our friendship. Because of the friendship I have with her, I plan on photographing her until I graduate. 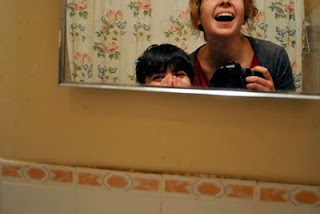 Posted by spriestapphotography at 8:29 PM No comments: 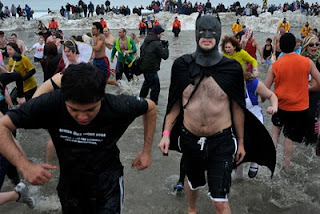 Posted by spriestapphotography at 3:37 PM No comments: 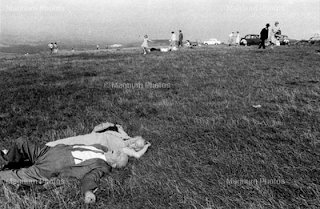 I saw this image this summer while looking at a box of Bruce Davidson's prints at the Eastman house. I keep remembering this one.
Posted by spriestapphotography at 7:24 PM 2 comments: 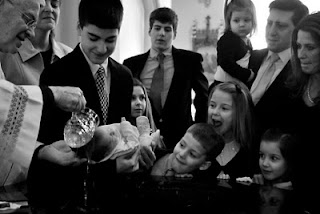 The Prichard family baptizes their tenth child.
Posted by spriestapphotography at 8:39 AM 2 comments: